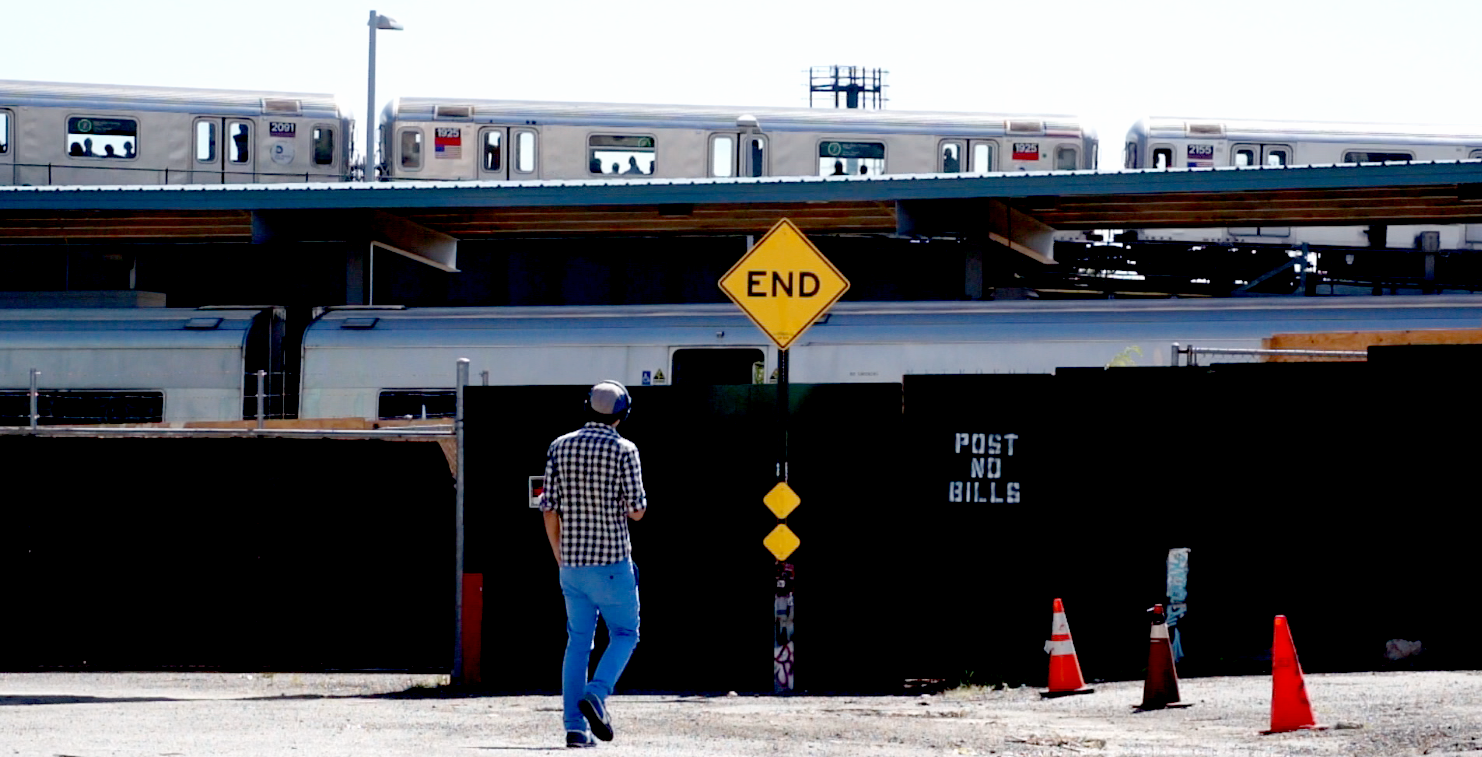 kdm;) is a humorous Web Series produced by teenagers and broadcasted online.

kdm;) is the second part of “El Culebron del Barri”, an educational project to develop a Web Series with teens sponsored by the Barcelona City Council.

I designed and lead kdm;), a project where more than seventy teens from Barcelona were selected to learn the craft of filmmaking, from pre-production to post-production.

Through a series of workshops, teens were given the necessary tools to produce “kdm;)”. Over the course of two years, from 2010 to 2012, The Colectivo Piloto’s team that I lead helped them with the coordination of casting, acting, script writing, decoration set design, hair and makeup, lighting, filming, editing and broadcasting.

The following images explain the structure of the project. The structure took to years to be completed.

First of all my team of educators and I selected some teens to create an strong teamwork to develop the project. With this Motor Team we designed the project, from the brand to the strategy to developed the casting process.

The Motorteam of kdm;) create the strategies to attract young people to participate in the project. First of all they made a series of videos to promote the online casting in each craft of filmmaking: screenwriting, acting, camera and light department, makeup, art department, sound design and soundtrack. More than 200 teens uploaded their casting to participate. 70 of them were selected to develop the project.

This phase was conducted in two stages. The first one was focus on training, where a team of 10 educators taught all the craft of filmmaking to the teens selected during 3 months.

This is a video (in Spanish)about the Outdoor Camera Workshop:

In the second stage, all the teens participants created the Web Serie, from the screenwriting to the shooting.

This is a video (in Spanish and Catalan) about the characters creating:

In this phase the students have had the opportunity to put in practice everything they had learned in the previous phases.

kdm;) on the Media

“Teens from different cultures are involved in a process to create a Web Series called kdm;), where they express their point of view on multiculturalism, drugs, sex and the future”. After the shooting they was training to develop the post-producción and to design the strategies to promote the Web Series. 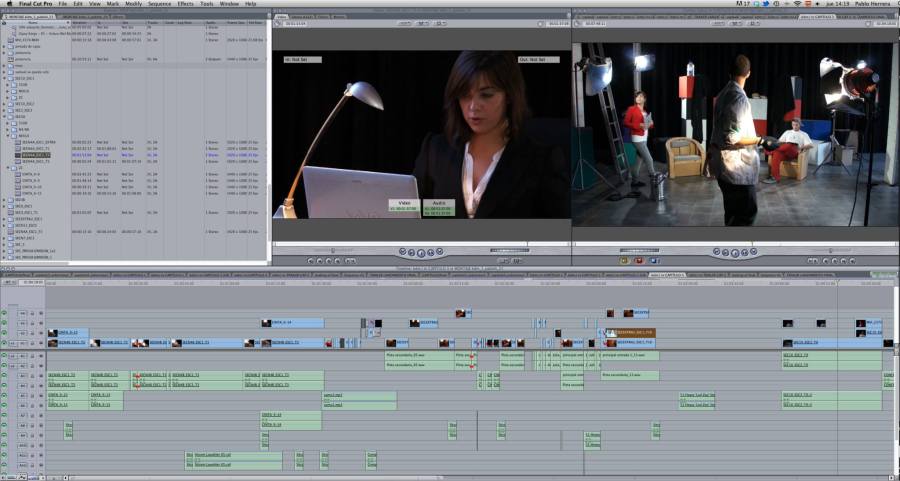 After two of hard work, teens were finally ready to release their work.

Phase #7. Last, but not the end: Independence to a self teens production company

At the end of the project, the young participants gained entrepreneurial skills and created their own film company: Arsomnia Productions.

You can watch all episodes of “kdm;)” on Vimeo Channel. 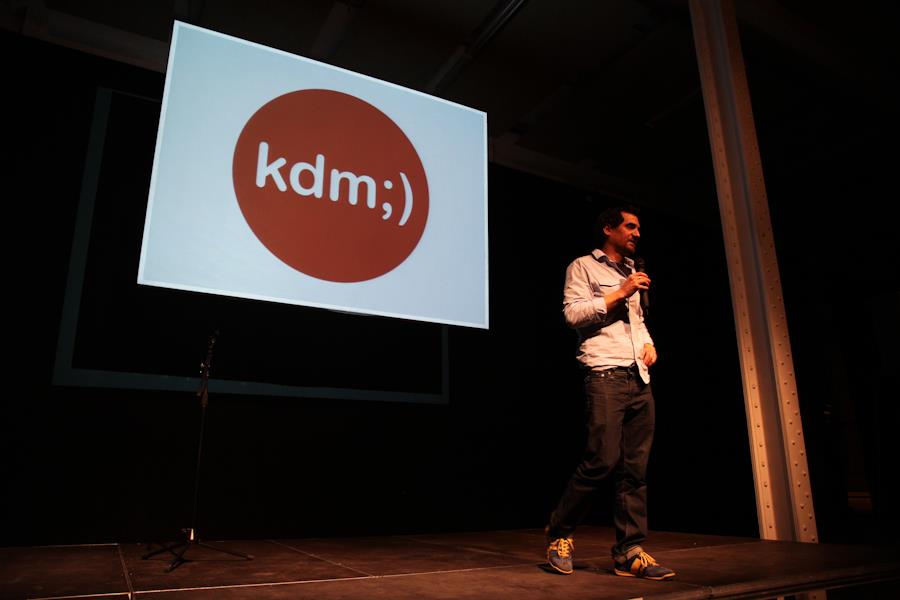 “El Culebron del Barri”(Melodrama in the Neighborhood) is an educational project promoted by the Barcelona City Council where more than 100 teenagers were cast by the Colectivo Piloto to participate in the shooting, and learned the craft of filmmaking from both behind and in front of the camera.

I consider to mention that “El Culebron del Barri” was a really important precedent for kdm;), a similar educational project that I designed and lead a year after I done with this. For this reason I recommend to read about kdm;) as an educational project here, to understand better the whole experience about these kind of projects I developed.

The audiovisual results of “El Culebron del Barri” have to be understand as a product of an educational process instead a commercial series. But “El Culebron del Barri” also revealed some authentic young talents; script writers, sound engineers and actors, among others. The commitment of these inexperienced teenagers was astonishing and resulted in a very enriching experience for them. They ended up creating a comical, but also very professional story that was screened in small theaters and community centers of the city of Barcelona. 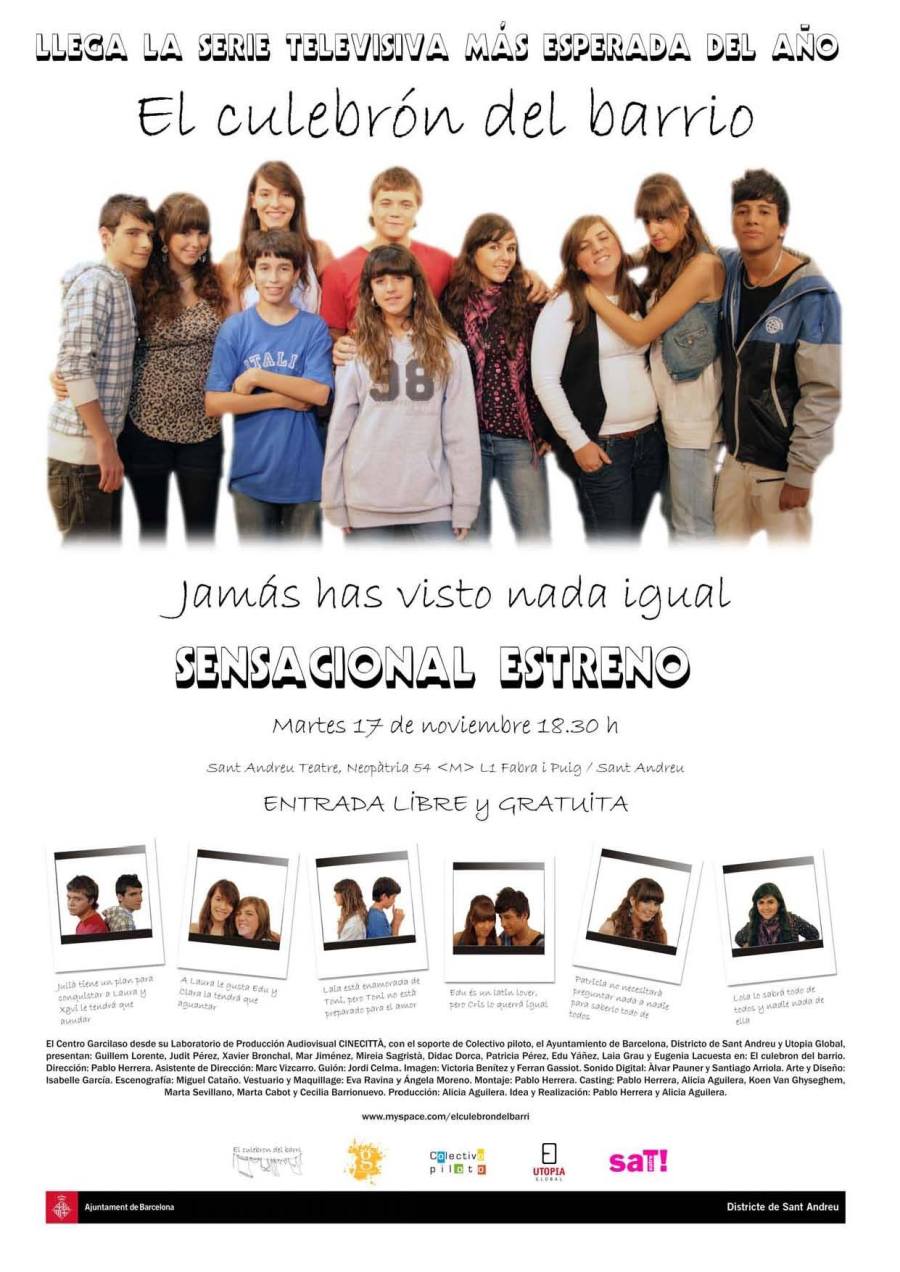 This project captured the attention of the media and became a model to follow for a new generation of motivated and entrepreneurial youth looking to have their voices heard in the audiovisual field. Watch all episodes of “El Culebron del Barri” on My Space.

Discover What I Do